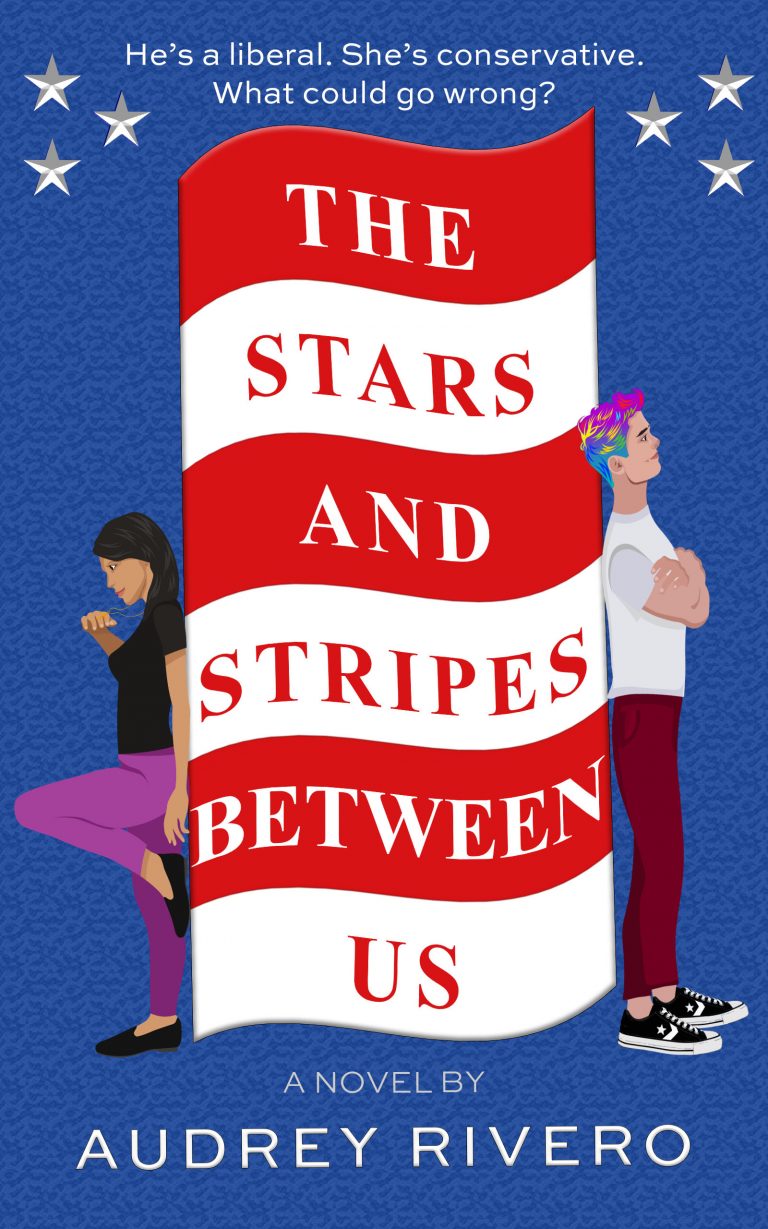 The Stars and Stripes Between Us

Unable to resist each other, Nate and Marina begin to date in secret, sneaking around Boston to explore what they both know is a really bad idea.

But beyond the bubble of their growing affection, tensions on campus are rising. When Nate’s roommate tries to get Marina’s friend expelled for hate-speech, they’ll both be forced to pick sides.

Can their spark survive the storms of political division? 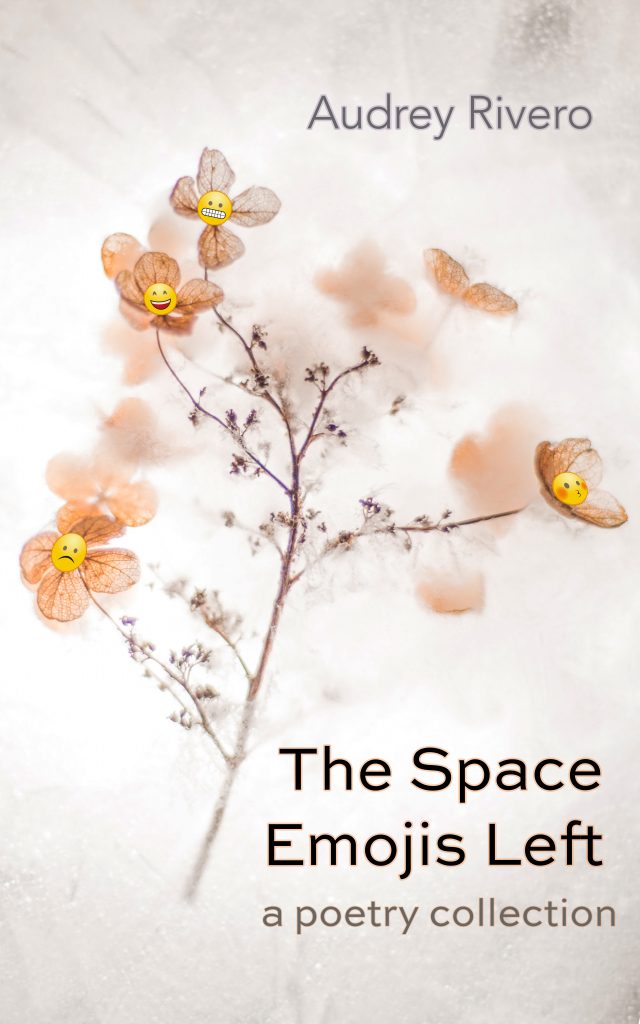 Hard-hitting, fearless, and maybe a little pretentious, this poetry collection was created to deal with the chaotic noise of our modern world, covering everything from social media to politics to being an artist in 2020.